Rome is one of the most beautiful cities in the world, most popular, most visited most photographed and filmed.

But behind its most important monuments you can find amazing places that will give you those memories that will never erase and will inevitably excite you every time the thought will come back to mind.

A nice walk on the Appian slabs is an experience not to be missed. A must do and see while visiting Rome.

It was called "Regina Viarium" that means, the queen street and they were not wrong to call it like that. Its construction began in 312 BC and he ended in 190 BC, in order to allow the Roman army to advance towards the south of Italy, in fact, Appia Antica links Rome to the port of Brindisi and it soon became an important route for travel and for trade with Greece, Far East and Egypt.

The road was built with care and precision by modern engineers, so it can be crossed by any means, thanks to the new paving technique that covered it. Roman Empire will reproduce these new techniques to built in the same way all the road network of the ancient world.

The Appia was 4 meters wide, so it allows two lanes and was also bordered by a walking path. It was designed almost entirely straight and it's in Rome where appeared the first milestones. This road lived the story on their own stones consumed by indelible wins and businesses that have changed the world.

Sunday is the best day to visit the Appian Way, because it is closed to traffic, then I invite you to remove your shoes (on summer only), close your eyes and imagine being immersed in ancient Rome, where the only noise you could hear was that of the wheels of carts drawn by horses, or that of the Roman army with armor on the move, designed specifically to scare the enemy.
A visit on foot or by bicycle along the Via Appia, between boulders and trees, Roman ruins, catacombs and churches, will amaze and fascinate you definitely.

And if the day is sunny, well take a break for a snack in one of the small refreshment houses located along the road between home-made cakes and sandwiches "romanacci". I recommend renting a bike directly into the Regional Park of Appia Antica, so you can go all the way without missing anything and without fatigue with a walk that could be really long.

With the underground line you can be up at Colli Albani, then a short walk away on Via Mario Menghini (5 minutes), you will reach the information center of the park that is located in Largo Pietro Tacchi Venturi. Do not miss this great opportunity to get to know a route out of the ordinary, you will feel like you can get anywhere with Appia Antica.

Places to visit near Appia Antica 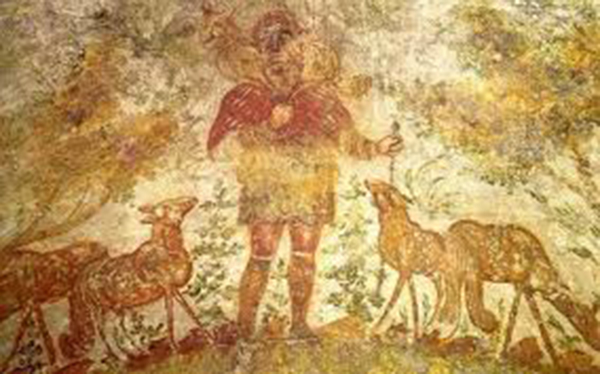 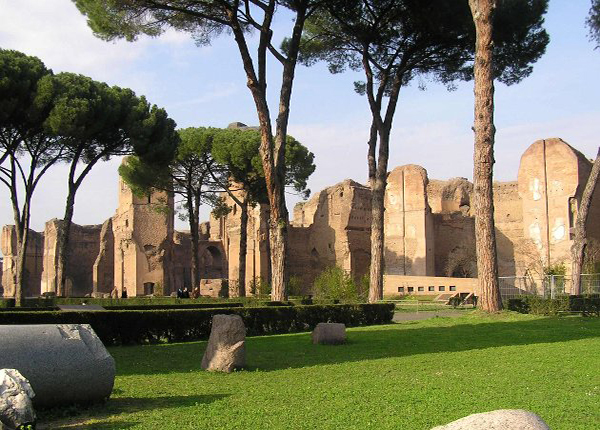