Fabricated in rome over a period of one and a half centuries, between 46th BC and 113 AD

The forums were the centre of the Roman Republic and of the Roman Empire. In 54 BC, Rome was the capital of a huge empire, stretching from Gaul to Asia Minor. Hence the decision to build the Roman Forum that would have replaced the Roman Forum, which has become insufficient for legal, commercial, political and administrative of expanding population in Rome.

The spaces of the new holes were designed to enhance the figure of the emperor and its organisations. Besides the court buildings, they created new spaces dedicated to teaching culture and trade that has born libraries of the Forum of Trajan, Greek and Latin and finally the retail markets. The first square was made to realize from Julius Caesar during Caesar's Forum, only to be immediately followed by that of Augustus. The Forum of Peace built by Vespasian, forum of Nerva, built by Domitian and inaugurated by Nerva and finally the monumental Trajan's Forum, supported by Trajan's markets that were used for the retail trade.

The excavations of the Imperial Forums were conducted in 1932 and 1933 then, unfortunately; a considerable part of the monuments still lies beneath those modern roads. Excavations were carried out very hastily to the urgency for the opening of the new Empire Street (then Via Dei Fori Romani). A road-era fascist who served for military parades that is still connecting the Coliseum to Piazza Venezia. Walking through these beautiful "ruins", once important buildings, the effect will be overwhelming, just the thought of walking among the oldest buildings of Rome where they were decided the fate of many people and made the most important decisions, it will make you dream.

The Imperial Forums are easily accessible by metro, (Colosseo stop), and I would like to recommend you to take a guided tour so as to not lose the details that might otherwise be left out. The purpose of this bibliographical visit is to give significance and provide university students, intellects with an extra updated bibliographical listing of the more recent scholarly publications and Italian news in reference to the Fascist period excavations in the Imperial Forums and simultaneous construction of the Via dell‟ Impero [now Via Dei Fori Imperiali between 1930-1936. The cost of the ticket will be from 6.20 Euros and 3.10 Euros with reduced among the whole. Times in the winter period are from 9:00 to 5:00 and in the summer from 9:00 to 17:30.

Places to visit near Imperial Fora 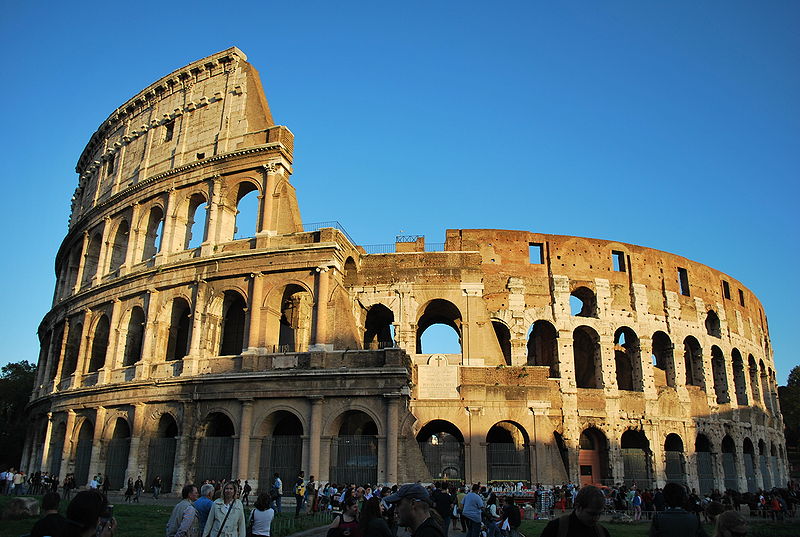 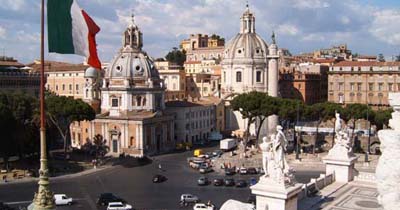 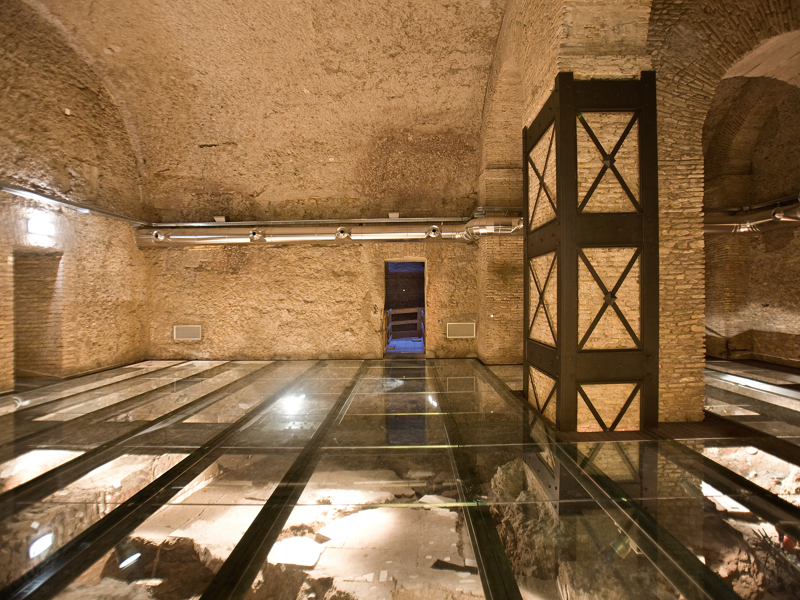